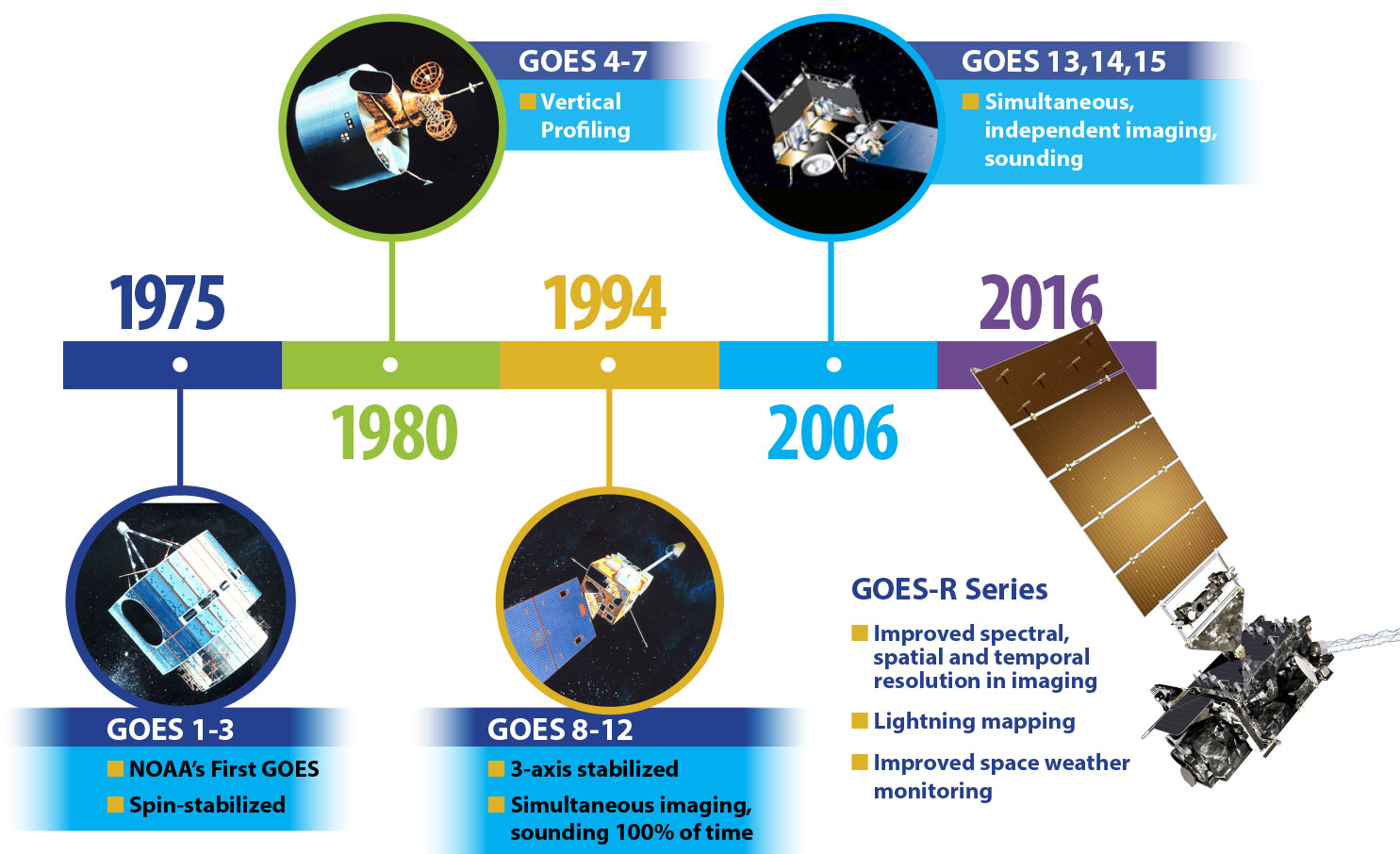 Since 1975, Geostationary Operational Environmental Satellites (GOES) have provided continuous imagery and data on atmospheric conditions and solar activity (space weather). They have even aided in search and rescue of people in distress. GOES data products have led to more accurate and timely weather forecasts and better understanding of long-term climate conditions. The National Aeronautics and Space Administration (NASA) builds and launches the GOES, and the National Oceanic and Atmospheric Administration (NOAA) operates them. 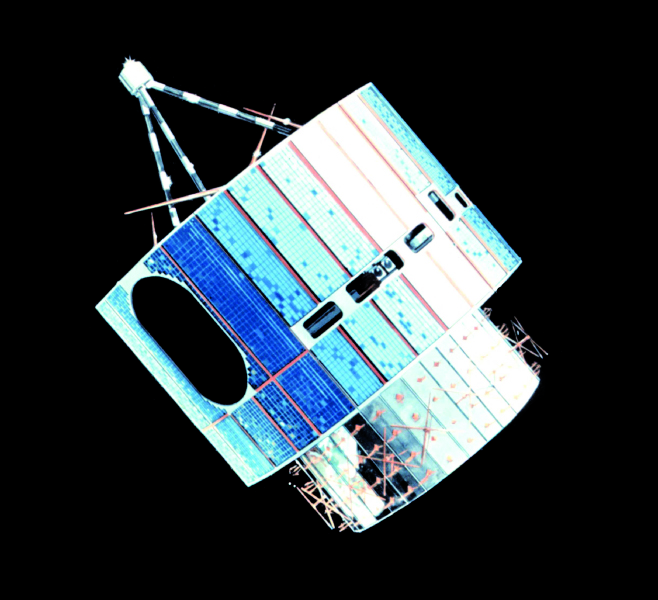 The early GOES satellites were spin-stabilized, viewing Earth only about ten percent of the time and provided data in only two dimensions (three if you consider time). There was no indication of cloud thickness, moisture content, temperature variation with altitude, or any other information in the vertical dimension. 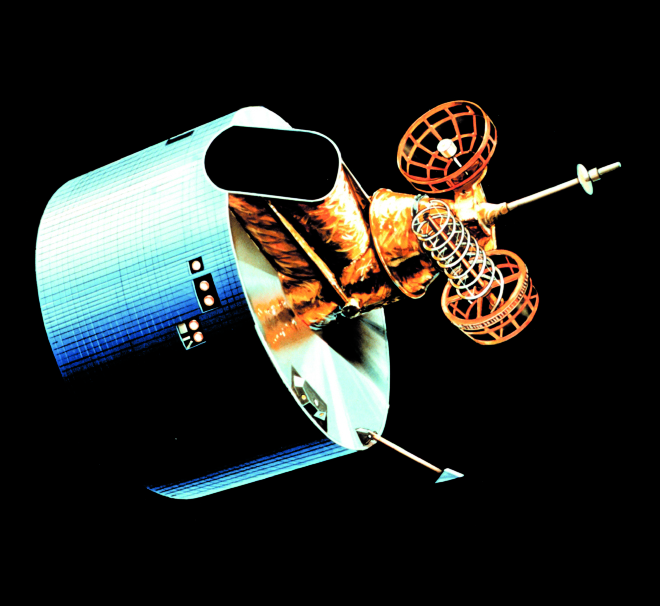 In the 1980s the capability was added to obtain vertical profiles of temperature and moisture throughout the atmosphere. This added dimension gave forecasters a more accurate picture of the intensity and extent of storms, allowed them to monitor rapidly changing events, and to predict fog, frost and freeze, dust storms, flash floods, and even the likelihood of tornadoes. However, as in the 70s, the imager and sounder still shared the same optics system, which meant the instruments had to take turns. Also, the satellites were still spin-stabilized. 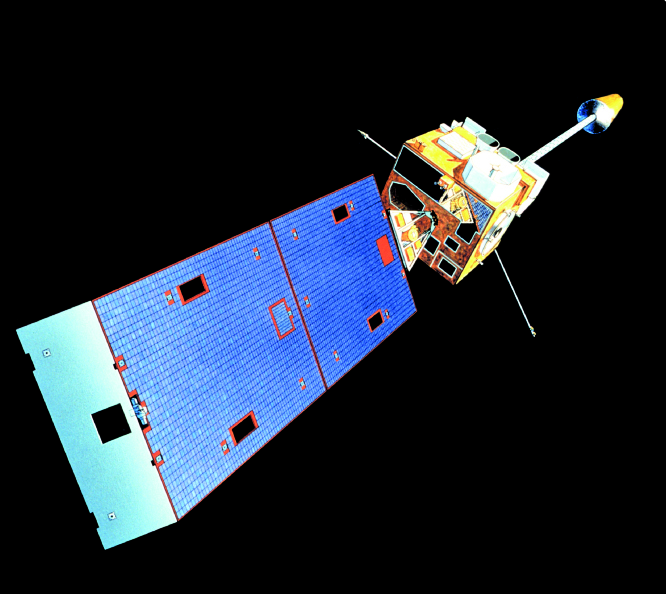 GOES-I, launched in 1994, brought real improvement in the resolution, quantity, and continuity of the data. Advances in two technologies were responsible: three-axis stabilization of the spacecraft and separate optics for imaging and sounding. Three-axis stabilization meant that the imager and sounder could work simultaneously. Forecasters had much more accurate data with which to better pinpoint locations of storms and potentially dangerous weather events such as lightning and tornadoes. The satellites could temporarily suspend their routine scans of the hemisphere to concentrate on a small area of quickly evolving events to improve short-term weather forecasts.

GOES-N, O, and P further improved the imager and sounder resolution with the Image Navigation and Registration subsystem, which uses geographic landmarks and star locations to better pinpoint the coordinates of intense storms. Detector optics were improved and because of better batteries and more available power, imaging is continuous.

GOES satellites are designated with a letter prior to launch. Once a satellite has achieved orbit, it is assigned a number. The following shows the history and status of all GOES satellites.