Mission
Space Segment
[an error occurred while processing this directive] 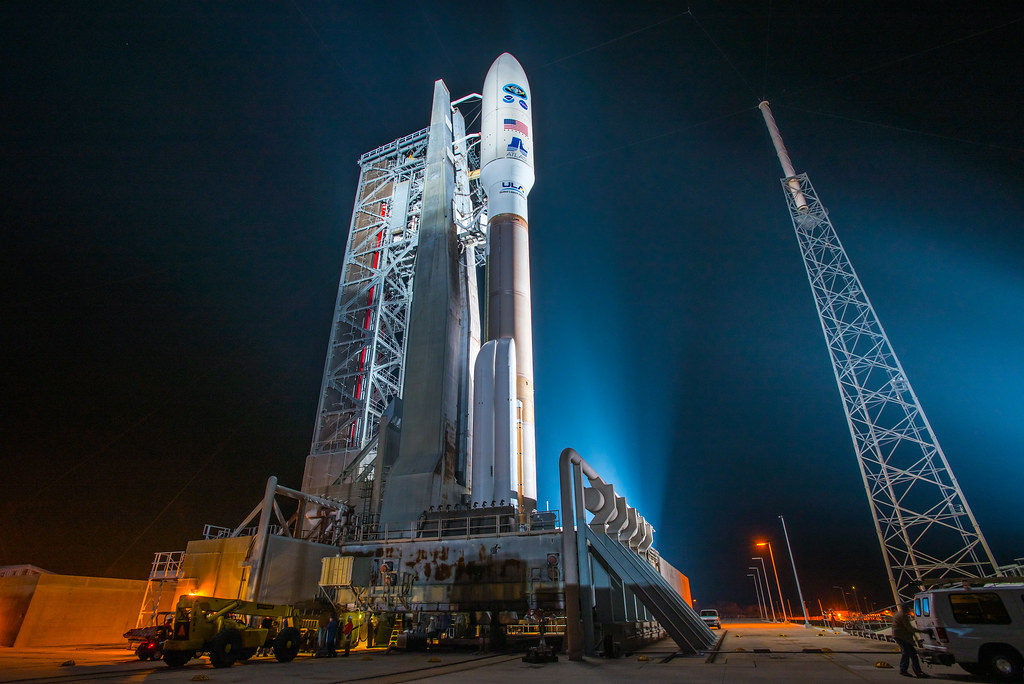 GOES-R launched aboard an Atlas V 541 rocket from Space Launch Complex-41 at Cape Canaveral Air Force Station, Florida, on November 19, 2016. GOES-S also utilized an Atlas V 541 when it launched from the same location on March 1, 2018.

A launch vehicle is chosen based on how much mass the vehicle can lift into space. A two-stage Atlas V 541 launch vehicle was selected for the GOES-R, S, and T launches because it has the right liftoff capability for the heavy weight requirements.

GOES-U will launch aboard a SpaceX Falcon Heavy rocket. 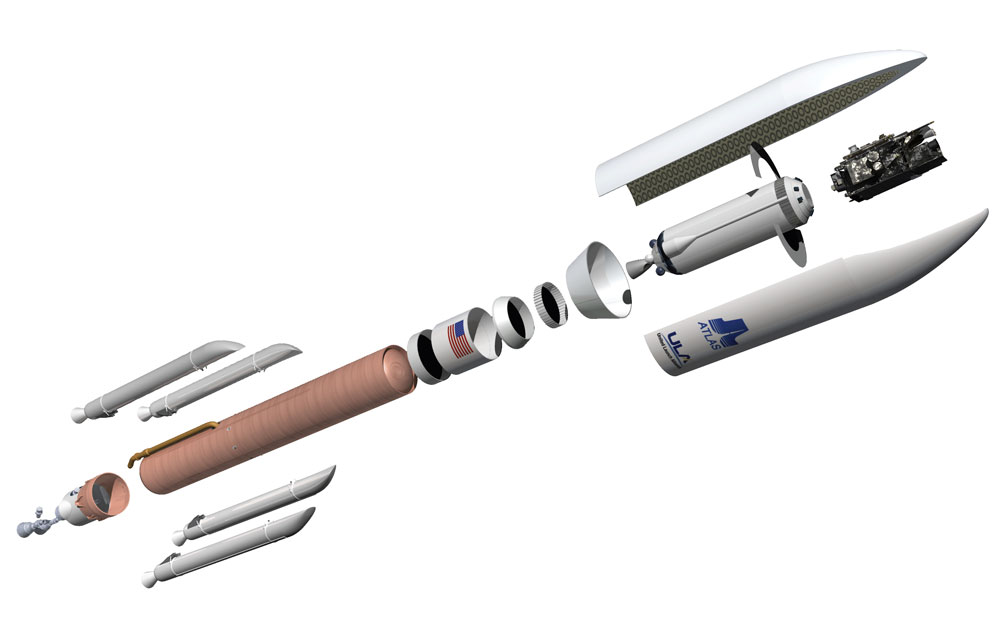