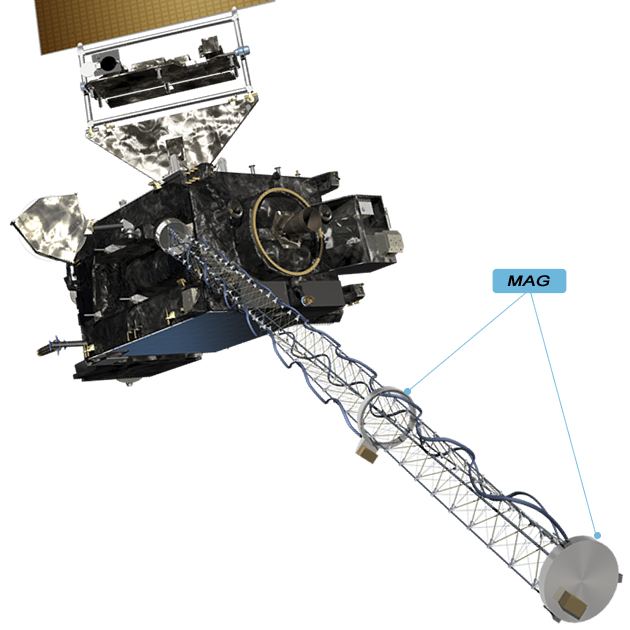 The GOES-R Series Magnetometer provides measurements of the space environment magnetic field that controls charged particle dynamics in the outer region of the magnetosphere. These particles can be dangerous to spacecraft and human spaceflight.

The geomagnetic field measurements are important for providing alerts and warnings to many customers, including satellite operators and power utilities.

The GOES-R Series Magnetometer products are an integral part of NOAA's space weather operations, providing information on the general level of geomagnetic activity and permitting detection of sudden magnetic storms. In addition, measurements can be used to validate large-scale space environment models that are used in operations.

GOES Magnetometer data are also important in research, being among the most widely used spacecraft data by the national and international research community.

The MAG requirements are similar to the tri-axial fluxgates that have previously flown. The GOES-R Series requires measurements of three components of the geomagnetic field with a resolution of 0.016 nT and response frequency of 2.5 Hz.

This video demonstrates a successful boom deployment from the GOES-R Magnetometer Engineering Development Unit. The Magnetometer boom deploys after the spacecraft launches, separates from its launch vehicle, and undergoes a series of orbit raising maneuvers. 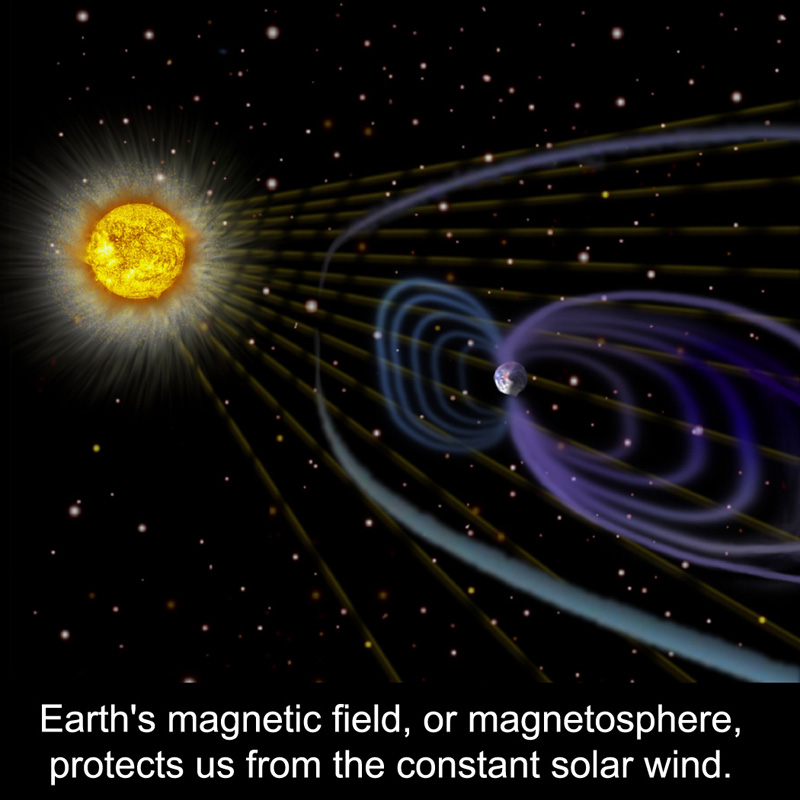